On May 12, 2020, the Feed the Future Innovation Lab for Markets, Risk & Resilience at UC Davis and the Kenya-based International Centre for Evaluation and Development (ICED) launched the five-year $6 million Advancing Local Leadership, Innovation and Networks (ALL-IN) initiative to mobilize and support research leadership in Africa to define and implement projects that build local solutions to major development challenges.

“With the growing capacity in African universities and other institutions it’s time for more of our local partners to take the lead,” said Michael Carter, director of the MRR Innovation Lab. “We anticipate that doing so will enhance the relevance and long-term impacts of the research.”

ALL-IN shifts this leadership role to researchers in Africa who will define priorities and work with U.S. university research partners to supplement their own skills, talents and ideas. In the same way that the MRR Innovation Lab and others select and administer U.S.-led projects, ALL-IN projects will be selected and administered by the ICED management team.

“The ALL-IN partnership will place ICED in the position to promote an indigenous, culturally sensitive research program,” said David Ameyaw, founder, president and CEO of ICED. “Our projects will be led by researchers who understand the context and culture on this continent and who are closely related to policy makers and understand the intricacies of policy.”

“ICED is an institution that shares our commitment to serious, rigorous evaluations,” said Carter. “It’s the perfect conduit to turn the typical US-led research model on its head.”

Since it was established in 2017, ICED has been incredibly successful at drawing attention to the critical importance of evidence across Africa. At the 2019 Evidence to Action conference, Republic of Ghana Vice President Mahamudu Bawumia joined as headline speaker. At the conference in 2018, Kenya National Treasury & Planning Cabinet secretary Henry Rotich announced that Kenya would establish an independent entity within the Government of Kenya and funded at roughly KSH 6 billion (about USD 60 million) dedicated to monitoring and evaluation.

Ameyaw, who previously head senior posts at the Alliance for a Green Revolution in Africa (AGRA) and the Millennium Challenge Corporation (MCC), established ICED with core support from the Feed the Future Innovation Lab for Assets and Market Access, the predecessor to the MRR Innovation Lab, and has partnered with a number of range of emerging African and international organizations on its work. These include the Government of Kenya, the Government of Ghana, the Institute of Statistical, Social and Economic Research (ISSER) and the University of Ghana, the Campbell Collaboration, the Tegemeo Institute of Agricultural Policy and Development and the Agriculture Technology Adoption Initiative (ATAI) at UC Berkeley.

The MRR Innovation Lab and ICED anticipate releasing the first ALL-IN call for proposals led by Africa-based researchers in late summer 2020 with projects to be funded in early 2021. 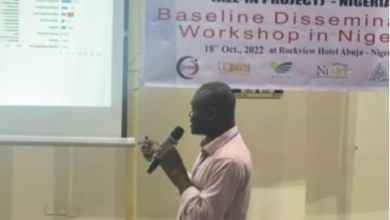 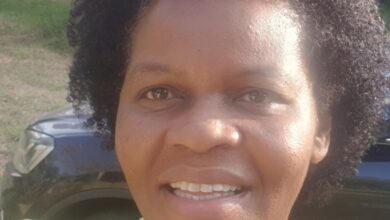 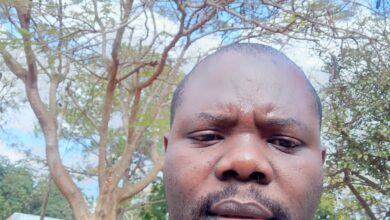 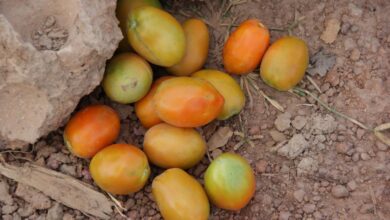